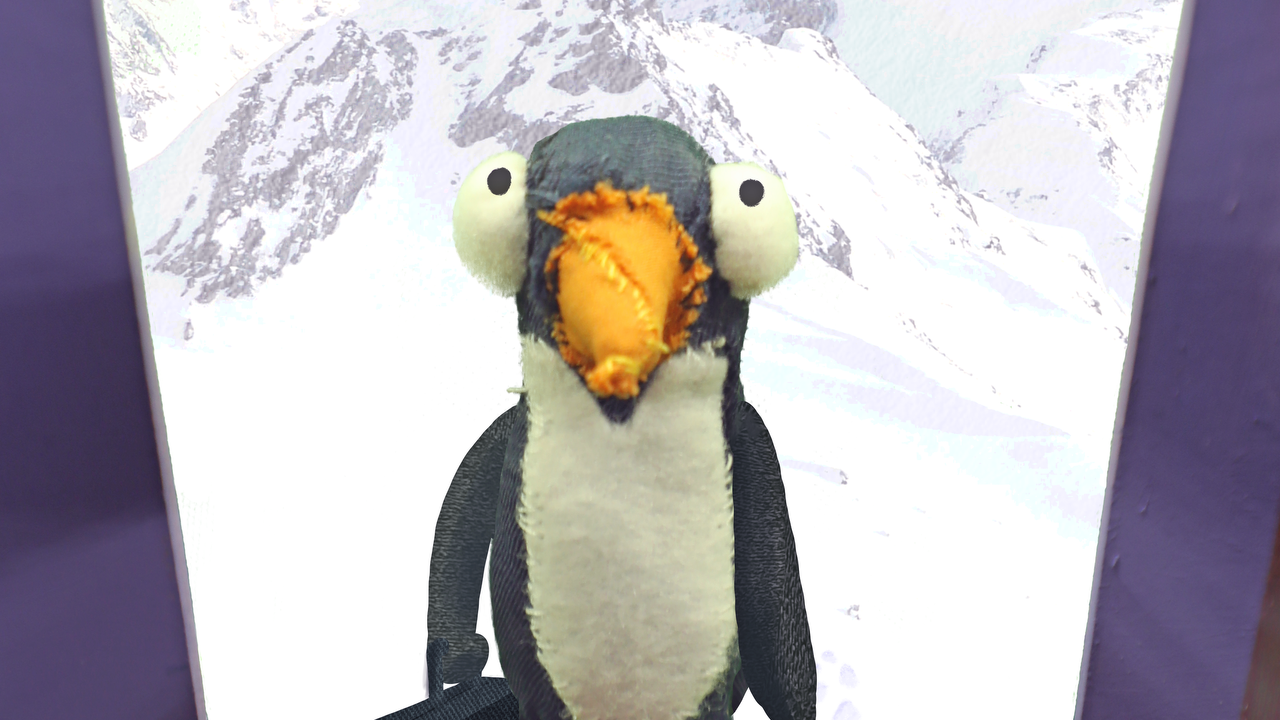 Pengugee is my Graduation film from Middlesex university and later passion project during the Covid Pandemic. It tells the story of a refugee penguin moving in with a middle aged couple from Leeds, and how it strains their relationship. Technique-wise the film builds upon what was utilised in the cucumber film “A Good Journey” last year, being a mix of live action puppetry with 2D animated limbs and eyes. The film is accompanied by a making of documentary and is currently on the festival circuit.

Below are a bunch of tests and style frames from the process so far, there was lots of development on the penguin’s design and for the longest while I wasn’t sure how the parents would actually move, but I was confident in the technique and ready to embrace its shakes and wobbles.

Two very quick tests with a Plasticine model testing texture mapping and such.

Another test of the dad