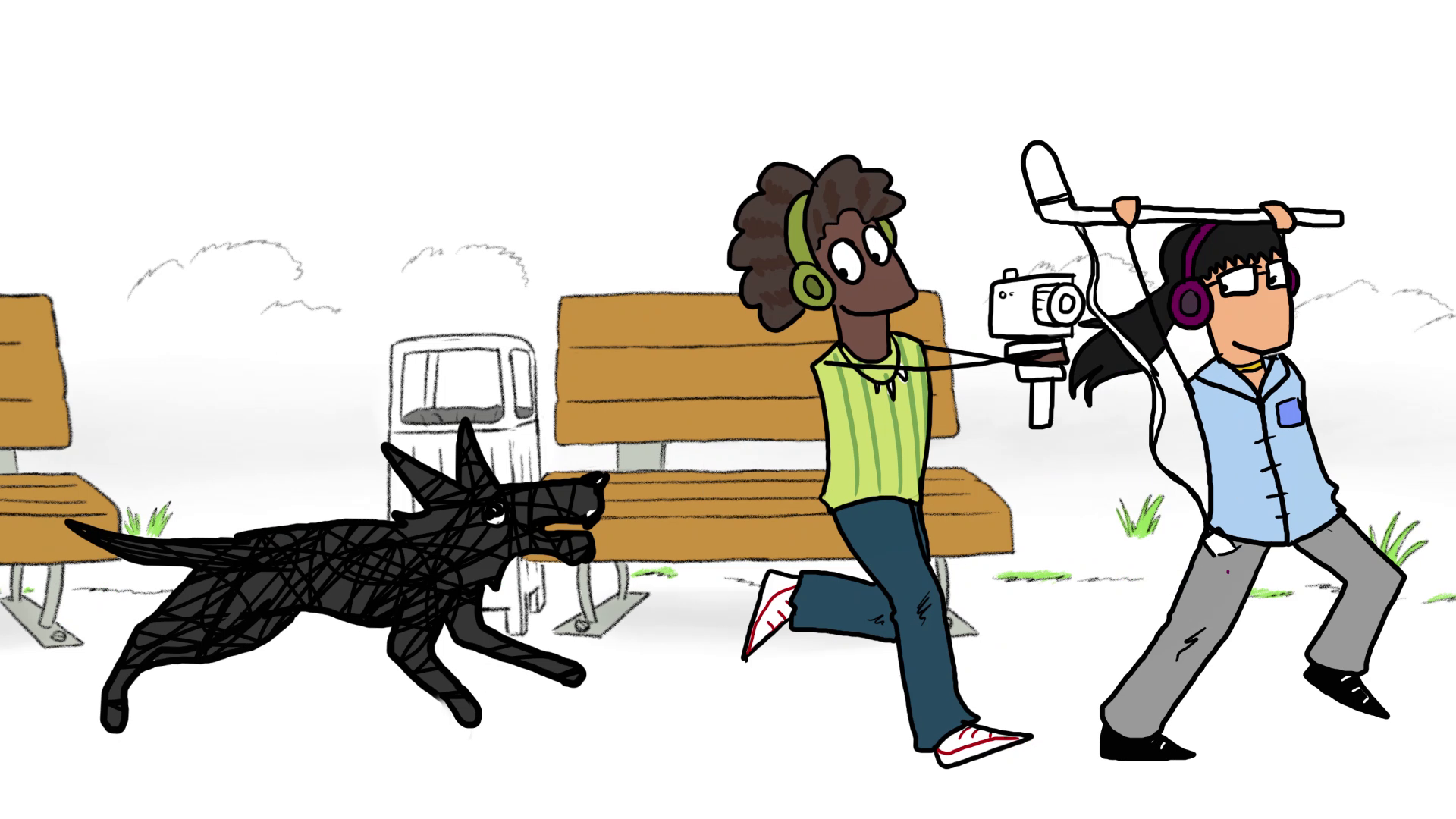 A short comedic advertisement/ health and safety PSA made for Middlesex University’s Kithub.

In June 2019 while working at Lupus, myself and Anayis Der Hakopian pitched an idea to the Middlesex University loan store for a short commercial laying out the do’s and don’ts of operating the equipment. The university loved the initial pitch designed by Anayis, and so we were given a budget, and the go ahead to produce the film.

Shots from the final film with the diversified cast.

The Kithub weren’t always the clearest when it came to what they wanted, so we went through quite a few revisions. Intially, the story would focus only on one character: Joe. However, the university didn’t like him and wanted a group of characters that reflected the diversity of cultures at Middlesex (see below). We produced a new batch, from which five became part of the film’s main cohort. Eight script drafts were produced before finally landing on one, and even then changes were made when it came to the final recording session; in which I did the narration.

The final batch of character designs, most of whom made it into the final film in some way or another.

Once my contract at Lupus finished, we really got into the thick of production, dividing the film up as I created the shot lists and roadmap. I handled all of the night time scenes as well as the editing and shot fixing, and Anayis handled the animation for the inside and day time scenes.

The film clocks in at 2mins and 35 seconds, and is to be shown to all first year students using the Kithub, as well as on their website, and certain monitors in the Grove building.